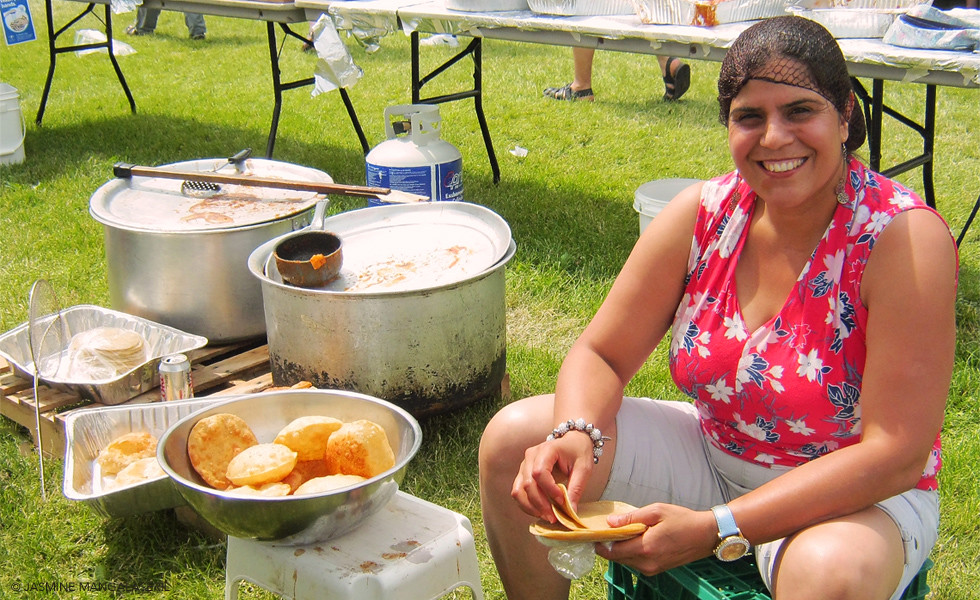 It’s hard for me to gauge how concerned the average Berliner was with amalgamation and renaming.  Whatever stresses they had probably weren’t too far off what the average Kitchenerite has about current municipal issues. In other words, those who feel they have something to gain/lose are most concerned, but as for the rest: meh.

For months, passionate words from both sides tried to gather and cement support. It was antipathy versus ardour; fiction versus fact; fear versus fealty. After months of sniping and bickering over issues that ranged from race to local economics, perhaps Berliners had enough of it all. Maybe they heard too often from the same people who bullhorned the same words in the same tone one, two or three times too many.

We saw it 100 years ago as easily as we see it today: people turned off and tuned out before they dropped out.

I think today the campaigns would be busy analysing charts and data: before the vote, they would try and figure out how to sway voters before the ballot; after the vote, they would try and make sense out of it all. Polling companies and experts (real or self-described) would clamour for screen time, pixels and ink to get their findings and opinions across. Back then, each side seems to focus on what their friends and supporters said (or wanted to hear).  If there was an impartial study done at the time—something that looked at why people voted or didn’t vote, and who they were (demographics)—I haven’t seen it.

How sweet it is: The Metcalfe Candy Company

With all the local/political hubbub this month, I couldn’t fit this piece in on the Metcalfe factory’s opening. It closed before I was born (in fact, before my parents came to Canada), but I have fond memories of my father driving by where it stood as we sang, “Turtles! Turtles! Rah-rah-rah…”)

The Metcalfe Candy Company’s new factory opened for operations the week of 12 June 1916 (Metcalfe became Smiles’n’Chuckles (Canadian maker of Turtles chocolates) Laura Secord bought the factory in 1964 and shuttered it six years later). The building was at Cameron and Weber Streets, and was billed as “one of the finest and best-equipped candy factories in Canada.” The Berlin Daily Telegraph reporter called it “a revelation of efficiency, comfort and sanitation.”

George Metcalfe, the company’s general manager, was proud of the new building’s design. The four-storey factory separated its machinery from its candy area, and the engine room was situated so that no coal dust or smoke can seep into the manufacturing areas of the factory. Employees also had access to many handwashing stations.

Management took employee comfort into account. “Employees could partake of their noonday refreshments” in the third-floor lunchroom-and-lounge, where “music and reading will be provided during the noon hour.” Two “ample” washrooms were installed for male and female workers; the women’s lavatory was “equipped with a special restroom.”

A livery horse escaped its human and ran amok on King Street. It evaded capture by several men and a dog before it found itself in Miller and Homier’s dry goods store at about 5pm.  At that time it was “filled with lady customers and clerks”–most of the women sought shelter or fled into the basement, while “one fair maiden jumping over the showcase.” The dog kept after the horse as it ran the length of the shop, and the excitement ended as they both stopped at the back of the store, near the mantle rack. PC Sachs escorted the four-footed guests out of the store. Neither the people, merchandise, horse nor dog were damaged.