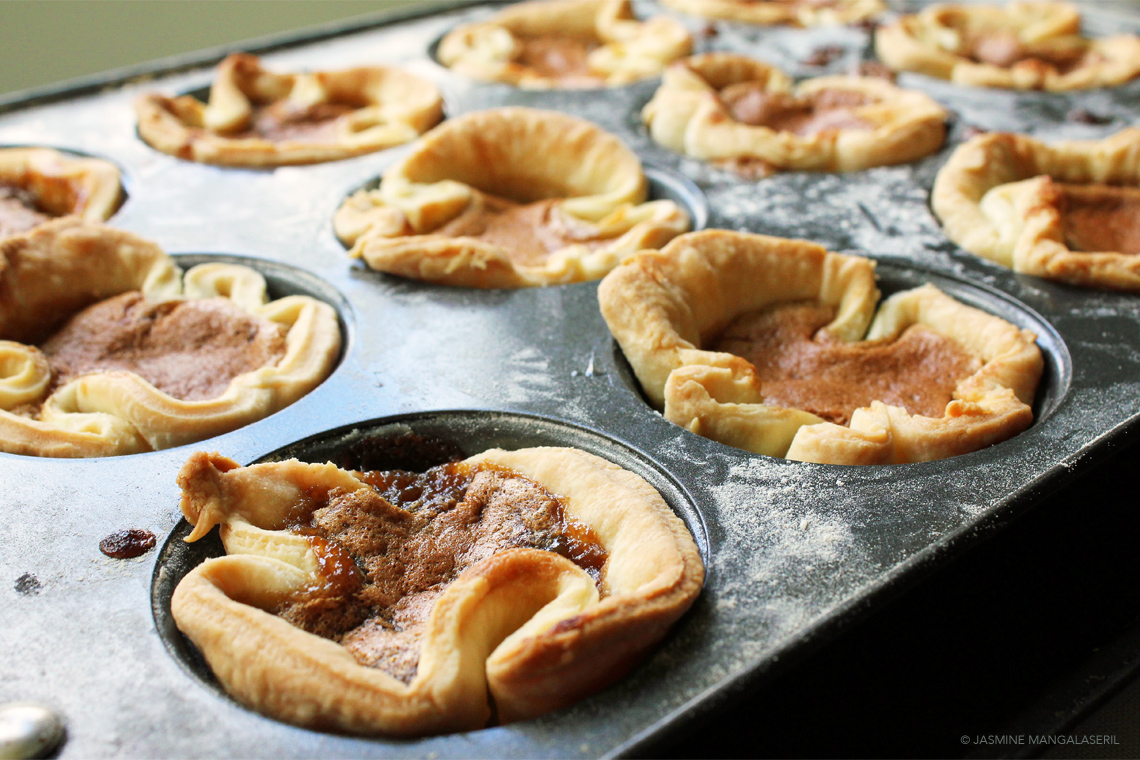 Everything old is new again–sort of

It’s easy to talk about the differences between 1916 and 2016 media practice and consumption.  But there’s something I didn’t expect: the similarities between newspapers then and social media today.

Developing stories—the Irish Rebellion, Verdun’s early days or the 118th Battalion move to Camp Borden—were often a sequence of time-stamped short stories beneath one main headline. Some may draw parallels to threaded discussions, but my mind turns to Twitter because of the timestamping and the  stories’ brevity.  It’s very much like reading live-tweets, but without hashtags or character limitations.

I’m always a little surprised by the number of articles that are about someone’s personal goings-on.  It’s not uncommon to find articles announcing Mr and Mrs So-and-So have returned from visiting cousins, or a grand time was had at an anniversary party.  Long pieces are sometimes published when someone returns from far-off and exotic California or South America.  Does it matter there are no pictures of sunny faces, windswept vistas or empty espresso cups?  Not really because their languid, purple writing creates those images for you.

Music-sharing and streaming services didn’t exist, but that doesn’t mean music wasn’t shared.  By 1916, phonographs were well in use, and it was quite likely that discs or cylinders were borrowed or passed about. That said, many people actively made music from scores printed in The Berlin Daily Telegraph.  Simply download to a music stand and, well, play.

Once I started seeing the patterns, I started envisioning how 1916’s news, language, and commentary could port to today’s social media.  Really, it’s not all that different.

True or not—and it likely wasn’t—The Telegraph printed Prince Edward’s and Princess Iolanda’s photos (captioned only as “Crown Prince of England” and “Royal Princess of Italy”), with the following line, “Their rumoured engagement has caused keen satisfaction in both England and Italy.”

The questions this match raises either point to its ridiculousness, or perhaps an early signal of Edward’s unease in wearing the crown.

Other rumours circulated in 1916 about Edward’s eligibility, including his engagement to one of Czar Nicholas II’s daughters. Edward was romantically linked to several women. He famously abdicated the throne so he could spend the rest of his life with Wallis Simpson.