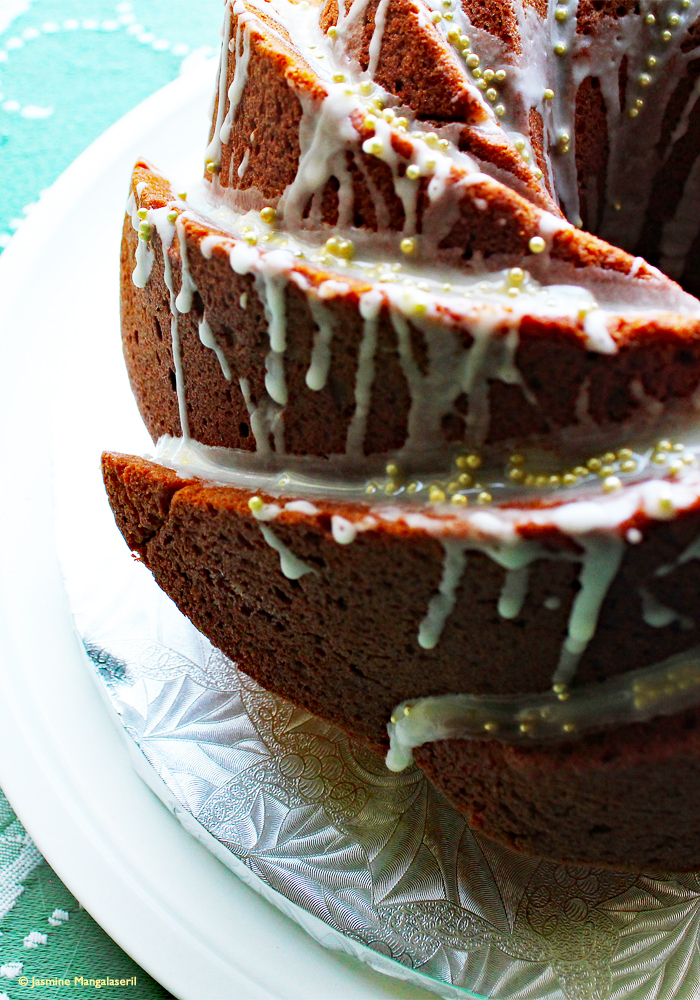 Back in the Spring, I was asked to be a champion.

Now, before you ask, no this isn’t some scripted thing that blurs the line between sports and entertainment.

I was asked to be a champion.  Of a book. To read, understand, and passionately defend at  Waterloo Reads: Battle of the Books (Canada 150 edition).

Waterloo Reads is a local version of Canada Reads, a community event that brings together local celebrities to talk about Canadian-authored titles, battle hard for the coveted Waterloo Reads trophy.  The winner, as voted by a live audience, can claim bragging rights to be called a Waterloo Reads Champion (the champion of champions, I suppose).

Canadian literature and bookish banter with a soupçon of titular trash talk in front of a live audience who love books and trash talk? Absolutely, I’m interested.

My book, Mary Lawson’s Crow Lake, weaves threads of legacy, hero worship, abuse, determination, community, and love. Beautifully told in the lyrical and plain-speaking voice of rural Ontario, it unfurls as a series of scenes etched in the memory of a seven-year-old girl in the year following her parents’ deaths on a hot, still Saturday in July in the fictional northern Ontario farming community of Crow Lake.

As are the other nine books. They each represent the many facets of what makes Canadian literature worth exploring. I say this as someone who’s read seven of ten, and familiar with the other three.

The battle took place last week before a few hundred people at the Waterloo Recreation Complex. We were ready.  Pages of notes.  Appropriate garb.  Heck, one even brought her boxing gloves and Olympic boxing medal. Yeah, it was bound to be a knock-down, drag-out, free-for-all about whose book is the one all of Waterloo should read.

Don’t get me wrong. Amongst the thought-provoking and heartfelt arguments that ranged from Truth and Reconciliation to identity to regressive political and social politics, were moments of humour involving gummi bears, cake, and showering with dulcet-toned men (you had to be there).

I had a great time. My fellow champions were as wonderful as the audience.

While I’m a little sad my book didn’t win, the audience voted for Richard Wagamese’s Ragged Company. Passionately defended, it tackled some tough topics—homelessness, treatment of Indigenous peoples—under an umbrella theme of friendship. If the winner couldn’t have been mine, I’m glad it was this one.

But I mentioned cake. One of Crow Lake’s characters, Mrs Stanovich, was notable for several reasons, not the least of which was her cooking and baking. So, to bring her character alive for the audience, I baked and took a couple of bundt cakes.

I think I will always have the picture of a plumptious woman delivering homemade dishes and other treats to various people in Crow Lake—perhaps this is why I identified with her. We know Mrs Stanovich delivered cinnamon cookies to Old Miss Vernon and the Morrisons received chicken and cakes (yes, I noted food references). It’s easy to assume she made the rounds of the small village, offering various goodies from her garden or kitchen to all (or most) and sundry.

No, my cakes weren’t bribes.

Waterloo Reads: Battle of the Books 2017 finalists and champions: 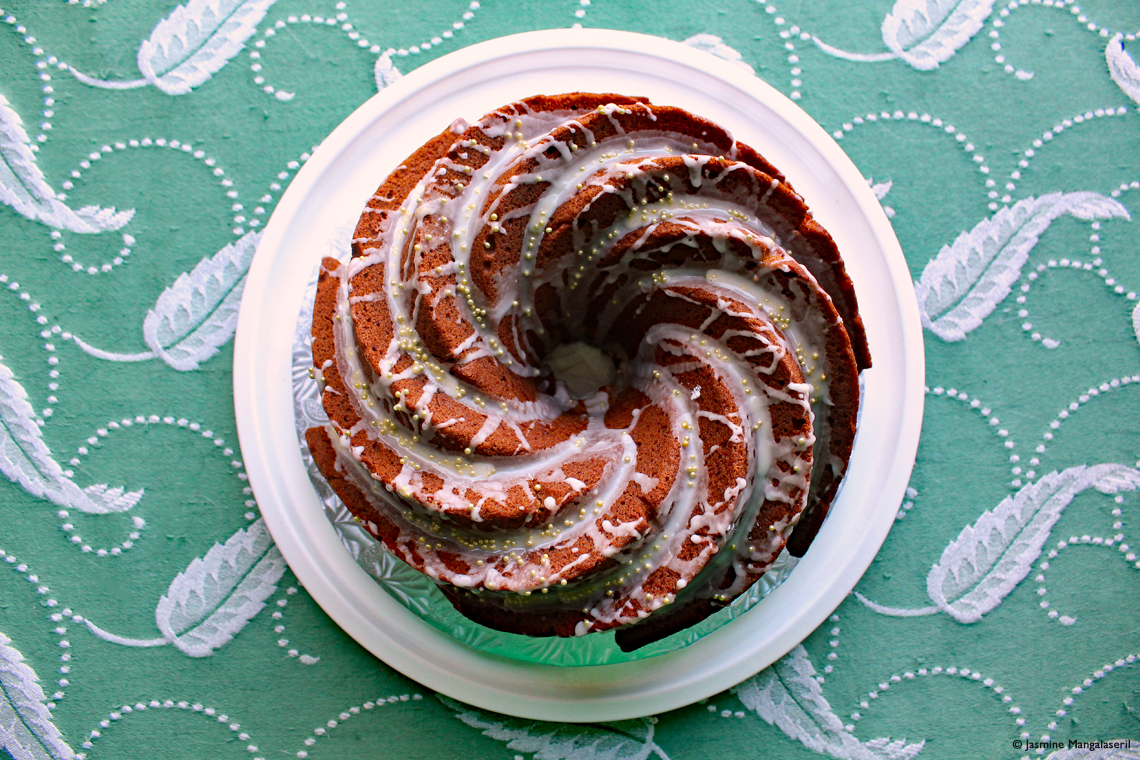 Bundt cakes talk to me of a time gone by—school bake sales, church picnics, and town fêtes. Nigella Lawson’s recipe for Pumpkin Bundt Cake, from Simply Nigella, seemed an appropriate choice to bring this part of community existence to life. Easy (as all bundts are) and seasonal, this spiced cake tastes better on the second day and better still on the third.

I have the original UK imprint, which means the ingredients are scaled by weight. That link is below, but I’ll provide a volume conversion in this post. Nota Bene: if you are in Canada and are following the original measurements, add about a tablespoon of milk with the eggs, to make up for the size difference between UK and Canadian eggs.

Lightly adapted from the original recipe in Simply Nigella by Nigella Lawson.

Preheat oven to (180C/375F) and grease or spray a 2.5 L bundt tin well. Leave upside down on a piece of newspaper or over the sink to drain off any excess oil while you prepare the cake.

Sift together the flour, spices, and bicarb. Set aside

Beat together the sugar, salt, oil and two tablespoons of juice until well combined. Add the eggs and the milk and beat again.

Add the flour in three additions, beating well between each and scraping down the bowl once or twice.

Fold in the puree until combined and you have a smooth batter.

Pour into the prepared cake tin and bake for 45-60 minutes. When baked, an inserted skewer should come away clean, the cake a burnished brown that pulls away from the tin’s edge.

Remove from oven and let cool on a wire rack for at least 15 minutes before carefully inverting the cake, freeing it to the rack. Let cool completely before icing (at least 90 minutes in my experience).

If you choose to ice the cake, and really, it’s up to you, when the cake is cool, dribble one tablespoon of the orange juice into the icing sugar, and stir well dribble and stir in more juice until you achieve your desired consistency. Spoon it over the cake, letting it drip and splatter as it wills. Decorate with dragees, remaining zest, grated chocolate (or what you will).