Sir Sam, you need to reconsider who your friends are

The Royal Commission that investigated the fuse and shell scandal released their findings. Both Militia Minister Sir Sam Hughes and Colonel Carnegie, the Shell Committee’s ordinance expert, were cleared of negligence. The minister was in the dark; the ordinance expert was overworked and “under-qualified” to manage business transactions. Instead, they found Colonel John Wesley Allison at fault. This self-professed good friend of Sir Sam seemed to ensure contracts lined his and others’ pockets.

Kitchens, at home and for the boys

The problem of electric stoves reached the Hydro Commission in Toronto. They realised if consumers cottoned on to the new technology, a convergence of cookers would strain the power network. The Commission stopped short of announcing whether or not they would encourage installation, but pulled out their scratch pads to calculate new consumer rates.

Berlin’s and Waterloo’s Recruiting Leagues decided raising $3500 {almost $65,000 – see note on conversion} could purchase three field kitchens for the 118th Battalion. Each one cost about $1100 {roughly $22,000}; the extra could go towards the other big ticket item on the khaki-clad’s wish-list: a truck. Instead of a direct appeal for money, the Leagues decided a week-long midway carnival would bring the wanted funds.

While Berliners heard about the latest appeal to support their boys, the city’s tax collector, Martin Huehnergard to the Ontario Municipal Association, the poll tax should jump from $1 to $5 (from $20 to $100). The reason, he argued, tied directly to the war’s heavy financial toll. His proposal passed, and Huehnergard joined the Association’s executive committee.

The Berlin News-Record reminded readers concerns over water pressure was an age-old issue.  For years, after every major fire—the public raised a hue and cry over pressure issues. The Water Commission believed “there should be enough of it to permit of the citizens using all they wish, short of waste, in the torrid summer months, without endangering the fire protection service.” Local artesian wells could supply water for eight or nine months of the year.  Summer fires would only need a bit of “nip and tuck.”

On 25 July, the fire brigade tested citizens to see if they could stop frittering water during an emergency. The firemen rang the alarm, and while plenty of people poked out to investigate the to-do, 90 per cent left their sprinklers running. The next day, a disappointed Fire Chief Guerin said, “Had a bad fire broken out last evening, it would have been impossible for the department to cope with it…Something has to be done.”

The name change, from “The Other Side.”

While Berliners awaited the Ontario legislature’s approval to change the city’s name, the newly-formed Citizens’ League of Berlin published a memorial to Berlin in The News-Record.

The Citizens’ League wasn’t to be confused with the British League. The former was concerned about the municipality and its citizens; the latter seemed to coalesce on ridding the city of its German name.

The Citizens’ League pulled no punches as it detailed the name-change journey in its two-page spread. Anyone not of the place (or time) who questioned how The Berlin Daily Telegraph (or The News-Record) covered events may have felt they now had a fuller picture. The writers methodically went through the community’s major events, adding to, if not correcting the record. Among their claims were:

As expected, The Telegraph attacked the memorial and treated the Citizens’ League writers with disdain. 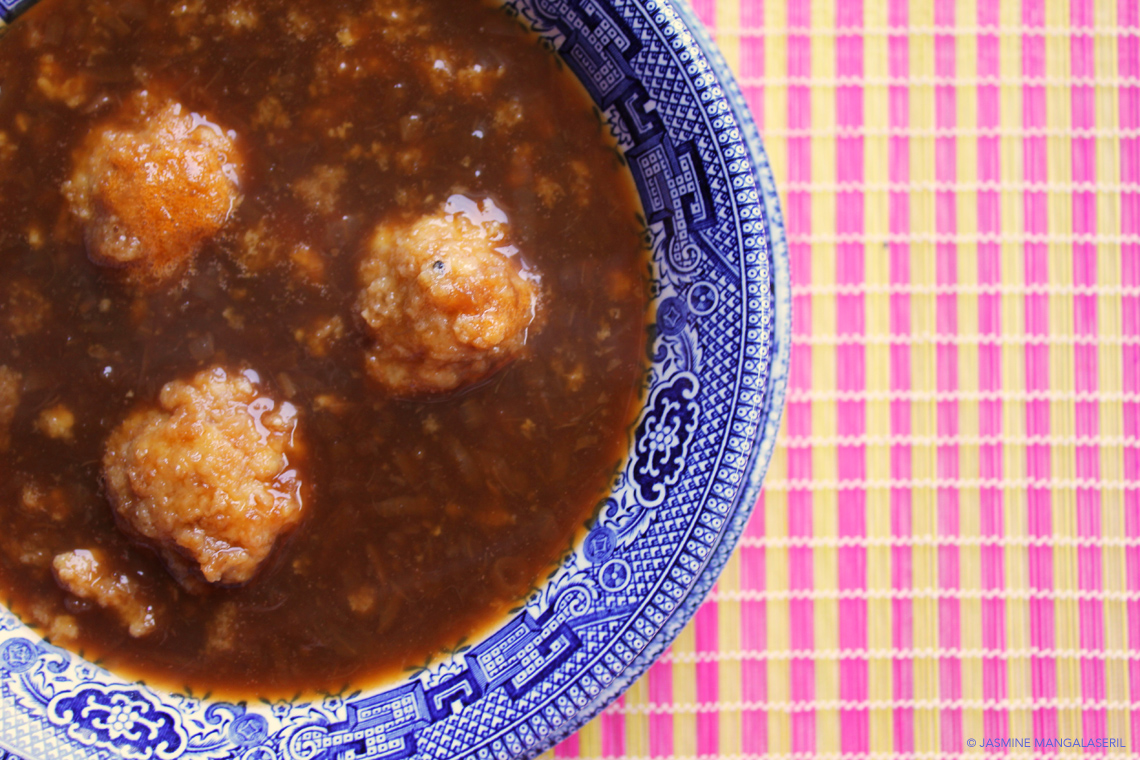 Canadian women were shamed for wasting food.  The not-so-hidden message being they didn’t do enough to support the war effort). Writers reminded readers of the blockade’s impact on German homes: tight rationing, by way of food chits was a way of life. They’d never toss stale crusts in rubbish bins, unlike wasteful Canadians. “The thrifty housewife knows a thousand ways that stale bread may be utilized. She who knows no more of domestic economies than she will permit the throwing out of stale bread, must be taught the principles of domestic economy.”

Of course, the scolding article didn’t offer any suggestions as to how to use stale bread.

Luckily the women of Berlin (Ontario) knew how to use up stale bread and shared their tips. The 1906 Berlin Cook Book offers several uses for the odd one or two slices. It sometimes appears as toast points or croutons for soups, but breadcrumbs (usually for breading) was the norm. One recipe for crumbs that didn’t have me reaching for my fry thermometer is for “soup drops.”  These bread dumplings are similar-ish to matzo, canderli or Knödel. They are quick to make, an inexpensive way to bulk up a soup, and easily adaptable to your taste.

Soup Drops (Meda Oberlander, The Berlin Cook Book (1906)) Add to a chicken or beef bouillon, balls about the size of a hickory nut, made of grated bread crumbs, mixed with one egg, a little melted butter and some finely chopped parsley. Press them together firmly and drop into soup stock.

About 20 minutes to the end of cooking your soup, start on the drops. Beat the egg well with the melted butter and seasonings. Mix in the breadcrumbs in batches, until you have a bready mixture that holds together well when squeezed. Form into tablespoon-sized balls. Drop into the boiling soup and them cook relatively undisturbed for 8 minutes—turn them over partway through cooking.