Held up by the post(master)

Waiting for the postmaster general’s decision may have been as excruciating as waiting for King George V’s long silence to end. Weeks had passed since officials sent Canada’s head postie the referendum results.   After a prod from the local MP, the acting postmaster sent a letter to Mr Millar, the city clerk.  The office received the name change, but it would have to wait until the postmaster general returned.

Fair enough, but one line was sure to rankle a few feathers. “I have to point out, however, that there is at present time a post office named Kitchener in Canada and that in view of the Boards of Trade and business firms throughout the country, a regulation of the Department has been formulated, forbidding the repetition of names which leads to confusion and delay in the delivery of mails.”

On my arrival from Europe this day, I find your telegram in reference to the change of the name of Berlin to Kitchener. This department can take no action in the matter until it has been officially notified that the change has been legally made. No notification of such a nature has yet to come to this department.

It has been called to my attention that your council proposes changing the name of your city from Berlin to Kitchener, and I wish to protest on behalf of my constituents as there is now a town by the name of Kitchener in the Kootenay district and we object because it would naturally lead to a confusion to have a second Kitchener in Canada.

The Berlin Daily Telegraph’s response was characteristic of its and local Britishers’ stance, “Both telegrams came as a surprise to the name-changing party, the first, because of the message it contains and the second because it came at all. It was scarcely expected that the member from the Kootenay Riding in which the little hamlet of Kitchener exists would have any objections to offer and it is generally conceded that since this Kitchener is only a place of 75 inhabitants it should not prove any serious obstacle in the way of Berlin taking the name.”

Two birds with one wet stone

As searing temperatures continued, water levels dropped, and the Water Commission imposed a lawn-watering ban. First-time offenders would get a warning. Caught again, and the city would cut them off.

An imaginative housewife thought she beat the ban. She took her washing machine out to the lawn and connected a hose to its drainpipe exhaust. After her whites were whiter than, she turned the wastewater onto the grass. “Mrs Neighbour” tattled, and upon review, the ingenious wash-sprinkle routine was ruled out. “Superintendent Hymmen explained that while the woman was not breaking the regulation, she was making her neighbours feel cheap on account of their lack of inventive genius.”

Ontario’s Temperance Act brought in a new class of accommodation, the “standard hotel.” These provincially-regulated hotels could serve non-intoxicating drinks (such as light beer), sell tobacco products and operate a restaurant or café, or have an ice cream parlour. Although they could not sell hard liquor, patrons could keep a personal supply in their guestrooms. Services and products offered were dependent on its community’s needs and demands, but at a basic level, these establishments provided adequate accommodations or meals at a fair price.

This week, the province issued a 19-point set of regulations, which clearly set out how standard hotels would operate. The rules covered such items as record-keeping, heat, light, ventilation, sanitation, and fire safety.  License-holders (or managers) had to be of “good character and legal age.” Among the regulations, guests of these new hotels should expect:

The regulations also covered guests and guest behaviour (including no on-site gambling). “No standard hotel licensee shall knowingly give shelter or encouragement to drunkards, gamblers, idlers, thieves, vagrants or suspicious characters, or permit such to be or remain in or upon his hotel or premises, nor shall he allow improper noises or wrangling, or profane or indecent language, or singing of filthy songs, or other unseemly conduct in his hotel or premises; but nothing herein contained shall justify inhumane treatment of any person not able to take care of himself. 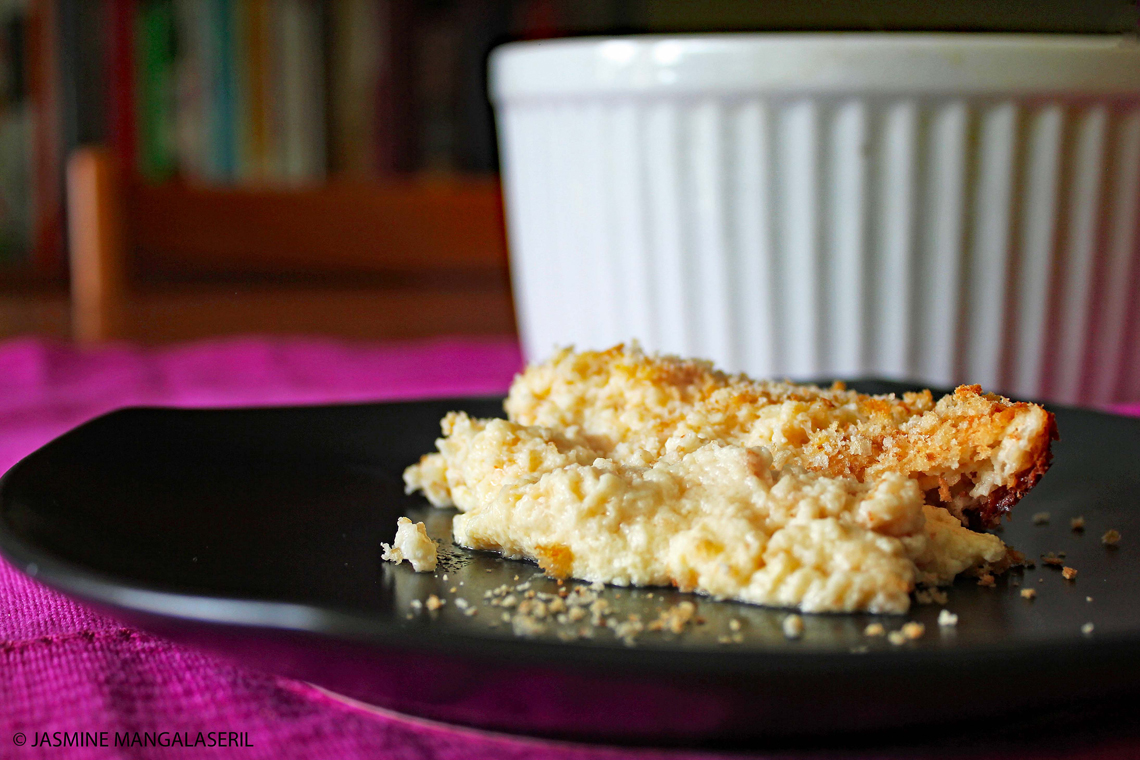 An article extolling the virtues of the Canadian cheese industry caught my eye this week. The piece, likely a matte story submitted by a cheese marketing or dairy association. The Dominion’s cheesemakers were doing brisk international trade because they were first-rate and on par with (if not better than) their British counterparts. The article noted that although New Zealand cheeses have, from time-to-time, commanded better pricing, Canadian cheese “maintained its supremacy.”

With that in mind, and a hunk of Gouda from award-winning, local Mountainoak Cheese, I searched for a recipe that would allow its cheesey goodness to shine. I came across a set of “Cheese Scallop” recipes, which intrigued me. There were three variants as far as I could see: cheese pudding or soufflé (with a brine made of milk, breadcrumbs, eggs and cheese), Welsh rarebit (a layer of toast with a cheese custard mixture baked on top), and (for lack of a better term) a layered casserole (like scalloped potatoes or lasagne, but with bread/toast instead of potatoes or pasta).

This recipe falls under the cheese pudding-style of Cheese Scallop, and makes good use of a couple of ounces of cheese and a couple of slices of bread which may otherwise languish. The flavour depends on the cheese you use.

One cup grated cheese, 2 egg yolks beaten, 2 tablespoons of melted butter, one cup bread crumbs soaked in one and one half cups milk, dash of cayenne pepper. Mix all together, then add stiffly beaten whites of eggs. Bake in a greased dish in a hot oven covering the top with fine bread crumbs.—Contributed.

Beat the whites until stiff (but not dry), and set aside.

Mix the cayenne with the milk. Add the breadcrumbs and let soak.

Beat the yolks with the butter and mix into the breadcrumbs. Stir in the cheese. Fold in the beaten whites, keeping care to keep as much lift as possible.

Pour into the prepared dish and strew some breadcrumbs over top.

Bake for 20 minutes. Lower heat to 200C/400F and bake for another 25 minutes or until done.  The sides should shrink in, the top browned, and the middle is set but with the barest hint of wibble.