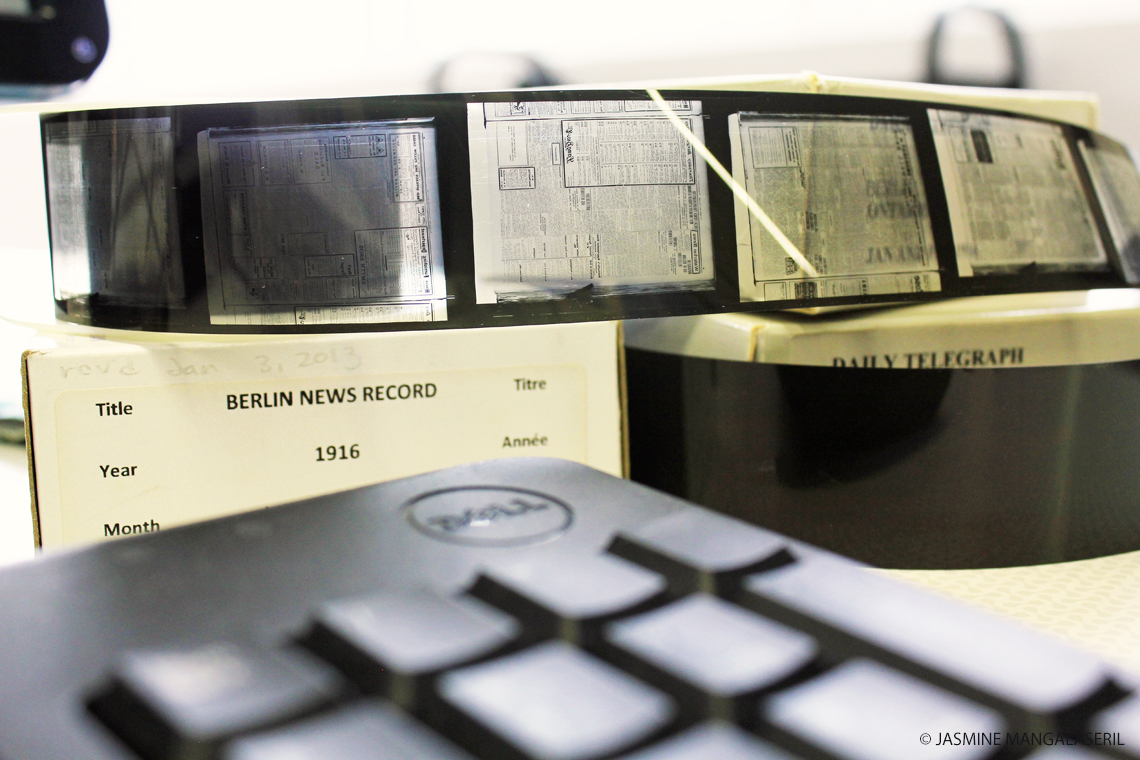 Anniversaries are funny things. One particular event on a particular date, with the rest often left in soft focus.

It’s understandable that a number of articles focused on the name change’s centenary. Simply put, it was the culmination of a divisive battle drawn along racial lines, which was fuelled by patriotism. You’re either with us or against us (as various military speakers reminded Berliners).

But another centenary quietly came and went. Temperance also divided communities along the lines of background (and faith).  Ultimately patriotic arguments won the day in Toronto.

Prior to 16 September, Waterloo was notable for having more communities that remained wet than many of the province’s other counties (Perth County was also an area that mostly kept its liquor).  Alcohol-focused industries dotted Waterloo County—breweries, cideries, a distillery, a cooperage. At our local option votes, liquor lines seemed to follow British/non-British populations within the County: Galt was dry; Berlin wasn’t.

That isn’t to say the whole of Berlin was in favour of selling alcohol.  EP Clement, Methodist, barrister and former town councilman, headed the Committee of One Hundred, a group of prominent Ontario citizens who championed provincial prohibition.  The group mounted a huge prohibition parade in Toronto and presented the Premier with a petition signed by more than 825,000 Ontarians.  How many were women and children—people who weren’t considered persons under the law—I don’t know.

The Temperance Act’s timing was interesting. Alcohol consumption had steadily declined for 50 years, but then started slowly creeping up again. Even so, the movement had substatial support, both financially and politically (through local option votes).

But I think a key point is the reframing of teetotaller arguments from “alcohol is the root of all of society’s evils” to a patriotic act.  It was an easy and logical leap: at time when Canadians were reading and hearing production and thrift to support the Allies, it made sense to divert labour, fuel, and agricultural output (grain, fruit) from alcohol production (and distribution, sales, etc) to the war effort.  The fact that it took advantage of patriotic fervour was a bonus.

Since much of Ontario was local option anyway, Queen’s Park may have felt secure with passing the Act without public consultation or vote. This despite a portion of the voter population was away at war. Any qualms the politicians may have had could have been alleviated by the built-in out: when the boys returned from war, they could vote on the Act’s permanence.

But would Queen’s Park have passed the Act if they weren’t at war and elected officials didn’t have to face a full complement of voters at home?  Maybe. Maybe not.

Ontario’s Temperance act lasted years after the war ended, and was overurned by the Ontario Liquor Control Act in 1927.  Drinking in public places (restaurants, pubs, etc.) didn’t return for a few years.  And still, some communities banned liquor sales until the 1970s.

And, thanks to a loyal reader, I popped up amongst the name change centenary coverage.  Both the CBC and The Record talked to me about my efforts with the Kitchener 1916 project—noting the day’s news, trying to capture the time’s food issues and recreating period recipes.  It was all great fun, and the reactions have been great—including invitations to present to groups both here in Waterloo Region and beyond.